Informacija: gera kokybė (angliškas įgarsinimas)
Filmo siužetas:
Set against the badlands of colonial Australia where the English rule with a bloody fist and the Irish endure, Ned Kelly (George MacKay) discovers he comes from a line of Irish rebels called the Sons of Sieve, an uncompromising army of cross dressing bandits immortalized for terrorizing their oppressors back in Ireland. Nurtured by the notorious bushranger Harry Power (Russell Crowe) and fueled by the unfair arrest of his mother, Ned Kelly recruits a wild bunch of warriors to plot one of the most audacious attacks of anarchy and rebellion the country has ever seen. 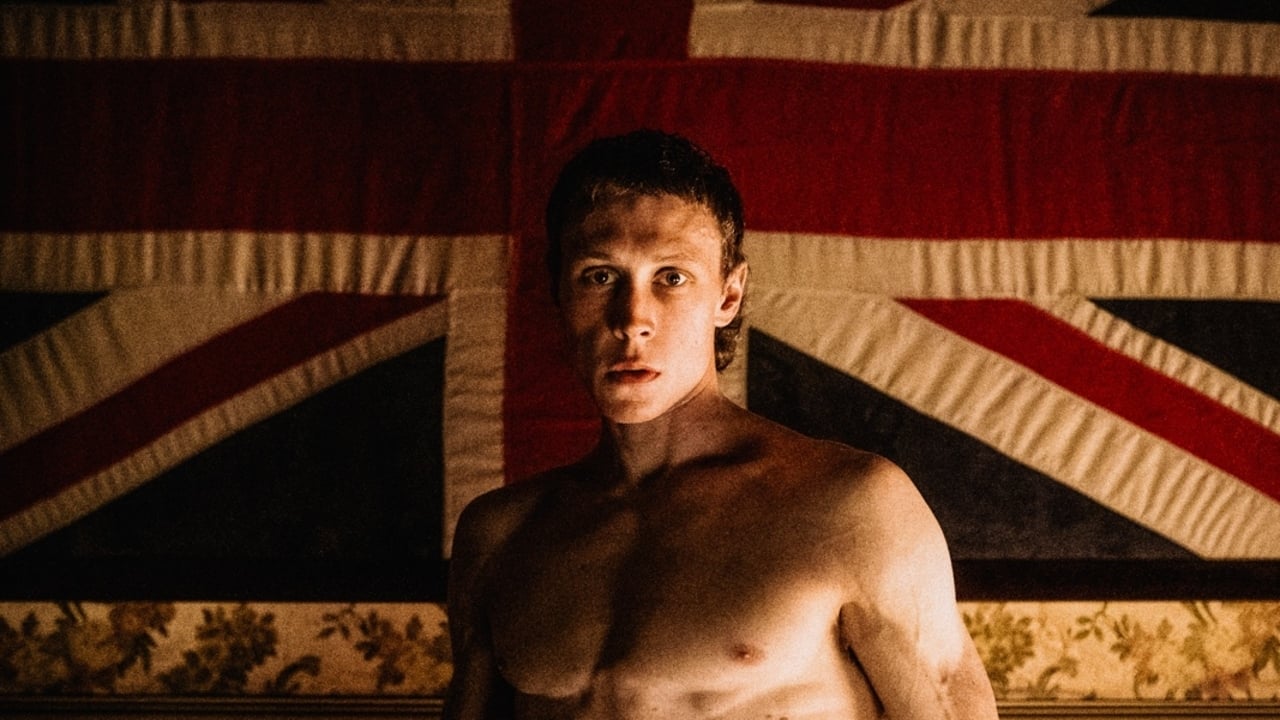